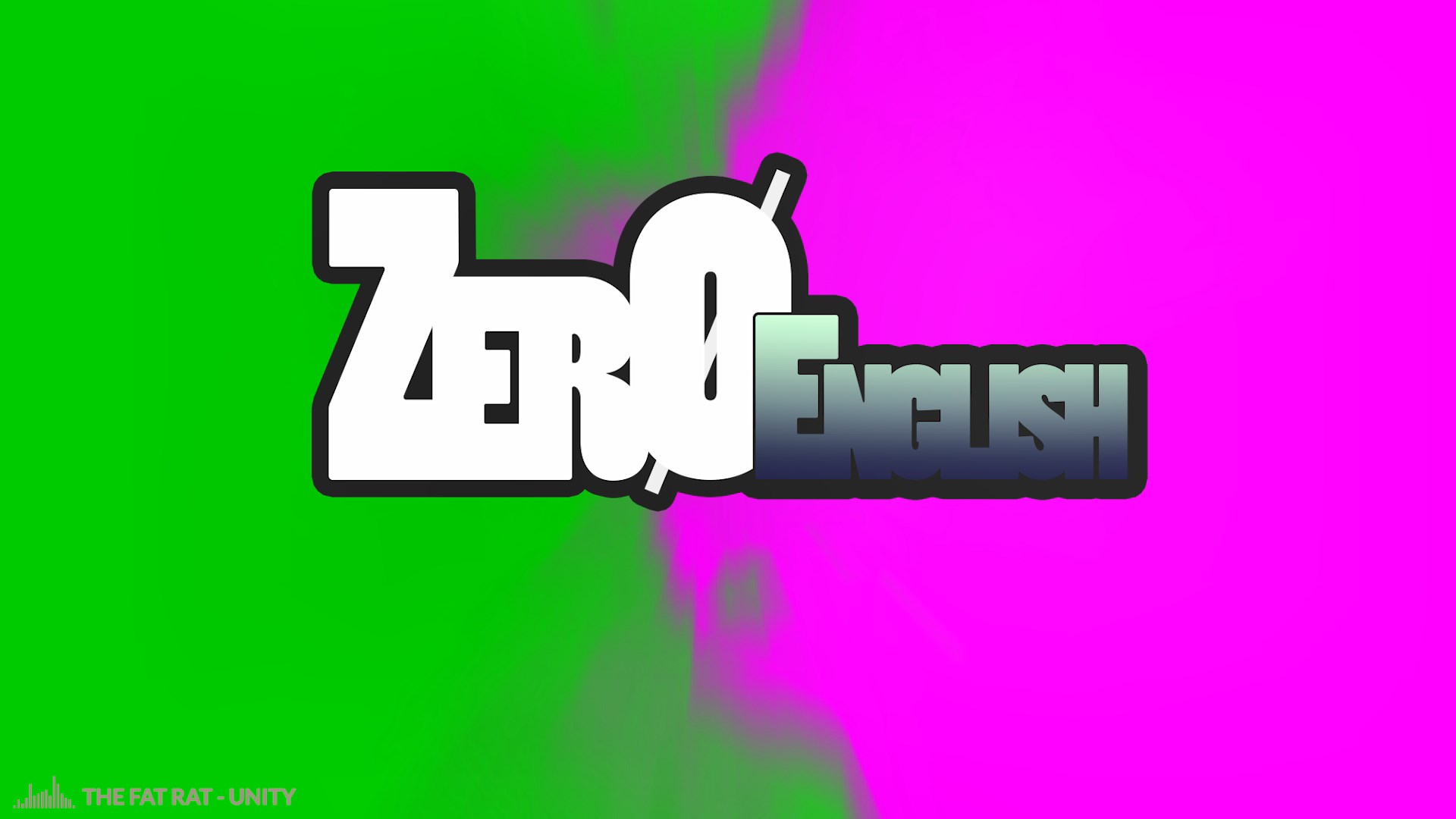 This is a frame by frame 2d style animation I did for my son’s youtube channel. Although it’s not the best I’ve ever done, it at least is 1) somewhat finished 2)decent enough for the time frame I have animated it in. My son kept on nagging on me to finish the animation so he could upload his video. I ended up spending less than a week on it in total. Sure, it has some flaws but it ended up looking good enough as a short intro animation.

I animated it in Adobe flash CS6 and edited it in Premiere pro CS6.

I would also like to credit and thank “theFatRat” for making his music copyright free so my son could use his song (which he also absolutely loves) in his video.

Below you can find the end result that I used in his youtube video:

if you would like to see the complete video, check it out below: 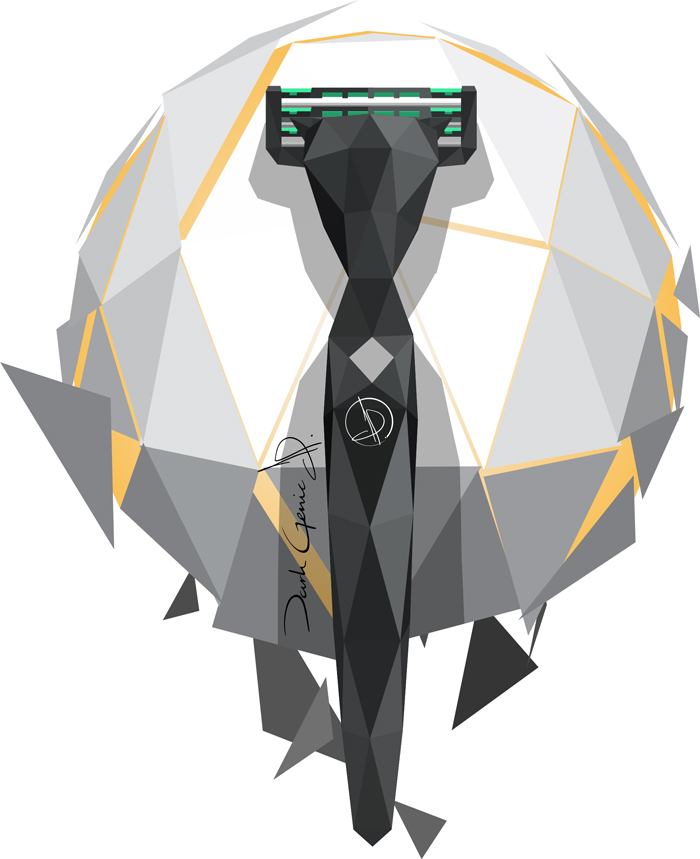 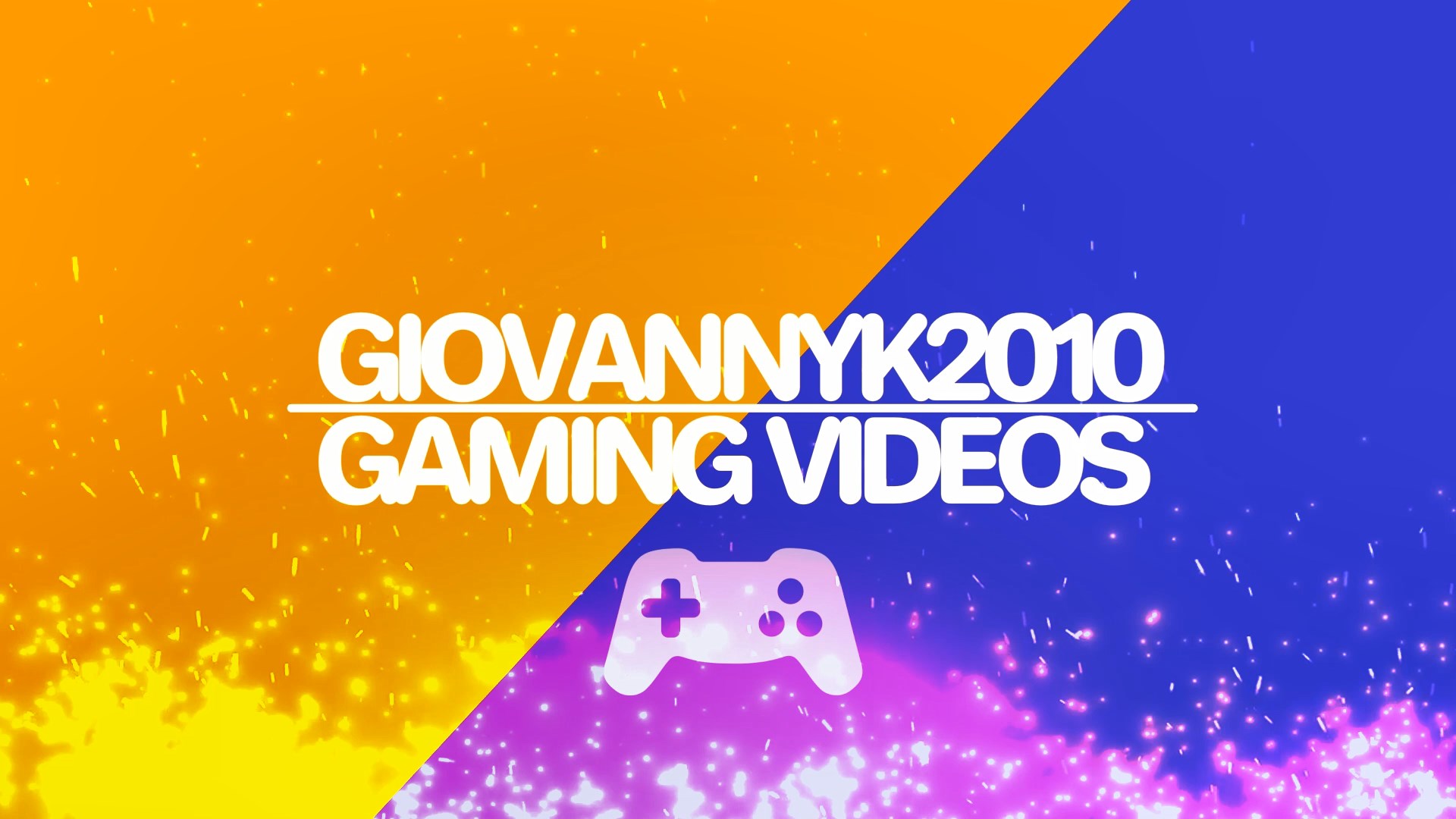