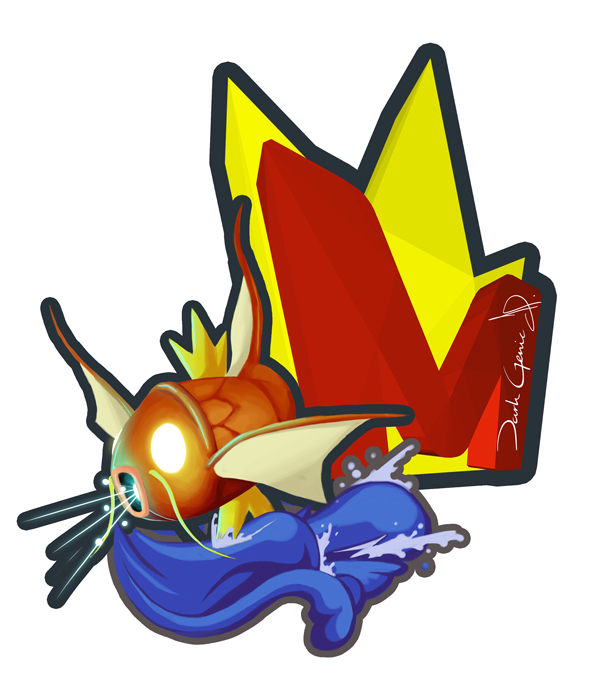 “But… Why Magikarp?”, you might ask. No, it’s not that it’s my favorite pokémon (that would be Cubone).
The thing I love about Magikarp is that it’s completely useless, but also not. Let me explain from my perspective:

*pokegeekmode on* Magikarp starts off with the move Splash which is the most useless move in the game. Yeah, he learns tackle at level 15 but that’s not really a strong move you would want to teach your pokémon. Where it gets interesting is that in Gen VI, if you level your Magikarp to lvl 100 (without it letting evolve) it will learn Hyper Beam which is a pretty awesome move in my personal opinion. Secondly, if you let it evolve into freaking Gyarados… A water/flying type pokemon which means you can teach it surf AND flying, that’s pretty epic if you ask me. Lastly apparently Magikarp are also really good as a food source…

I made this work to also print on a shirt. A while back I also posted an instagram post about it. If you were wondering how it looks like on a shirt: 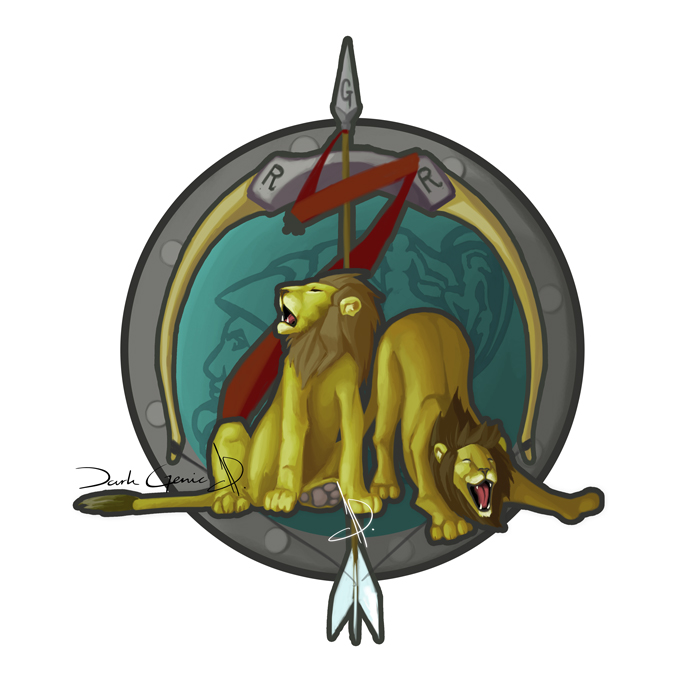 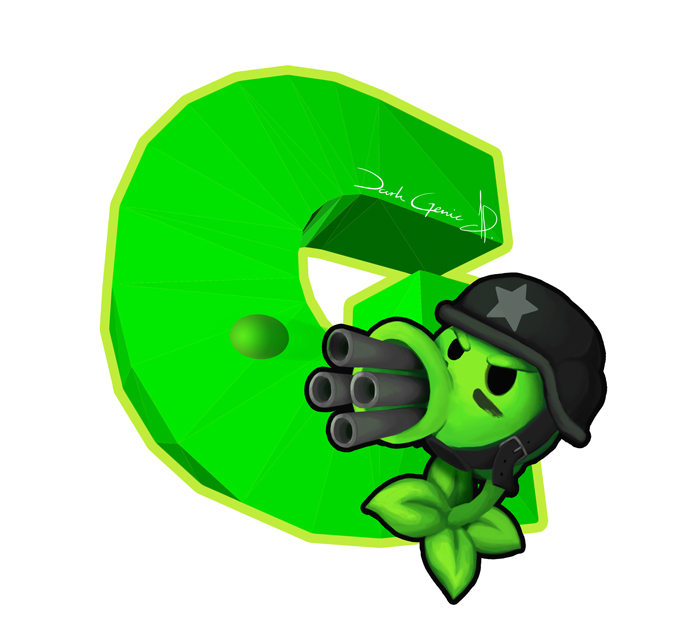